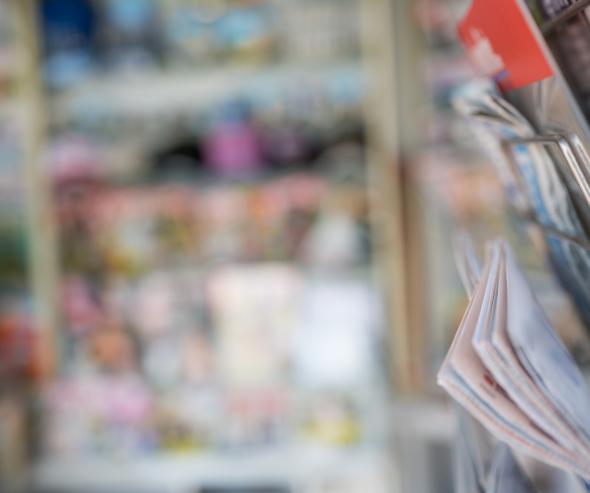 The transaction comes within the framework of the compulsory administration proceedings initiated by the Bobigny Commercial Court on 25 May 2020 with regard to GPT companies.

In its decision of 19 June 2020, the Autorité de la concurrence had, on an exceptional basis, granted an exemption allowing the company NJJ France to proceed with the transaction, prior to the review of its merger clearance request.

The group NJJ is active in the press sector (particularly through the publishing of the newspapers Le Monde, L’Obs, Telerama, Nice Matin, France Antilles Martinique, France Antilles Guadeloupe, and France-Guyane), the media sector (through the company Mediawan, which produces content and operates pay-TV channels, such as RTL9, AB1 and Mangas), as well as telecommunications (through its subsidiary Iliad, which operates the network Free).

The Autorité was led to analyse the effects of the transaction on several print media markets (readership, advertising, and classified advertisements), related markets (printing and distribution, in particular for third parties) and both upstream and downstream markets for the distribution of horseracing information.

With regard to written press markets, namely the readership, sale of advertising space and classified advertisement markets, the Autorité considered that they were not likely to be affected by the transaction, taking into account the market shares of the new entity in these different markets.

In the related markets for the operation of editorial websites, online advertising and advertising agencies, as well as in the downstream market of horseracing information for the general public, the Autorité also considered that the transaction was not likely to harm competition, given the market shares of the parties.

The absence of risks of foreclosure between vertically linked activities1

The Autorité considered that the risks of foreclosure effects between the written press readership markets and the print and distribution markets for press publications could be ruled out, given the existence of alternative printers and distributors for publications competing with GPT, and the low share of GPT publications in the total volume of publications printed and distributed each day in France. The Autorité also considered that the new entity would not be in a position to implement foreclosure strategies between upstream markets (for news agencies, content providers and the media) and downstream markets (for the general public) for the distribution of horseracing information.

The absence of risks of tied selling and bundling

The competitive analysis of the transaction led to an examination of the risk of ‘tied selling’ between the various newspapers published by the parties, as well as between the sales of advertising space in these publications. In particular, given the significant differences in readerships and advertisers of the GPT and NJJ publications, the Autorité was able to rule out any associated risks of tied selling to the detriment of readers and advertisers. It was also able to exclude any risks of bundling between the activities of the two groups in the operation of editorial websites.

In light of this information, the Autorité cleared the transaction without conditions.

1The Autorité examines vertical effects that could result from the companies being active in markets at different stages of the value chain.

Previous decisions by the Autorité regarding acquisitions carried out by Mr. Xavier Niel

Nice-Matin : see Decision 20-DCC-09 of 17 January 2020 regarding the sole control acquisition of Groupe Nice-Matin company by the company NJJ

L’Obs : see Decision 14-DCC-76 of 5 June 2014 regarding the acquisition of sole control of the company Le Nouvel Observateur du Monde by the company Le Monde Libre