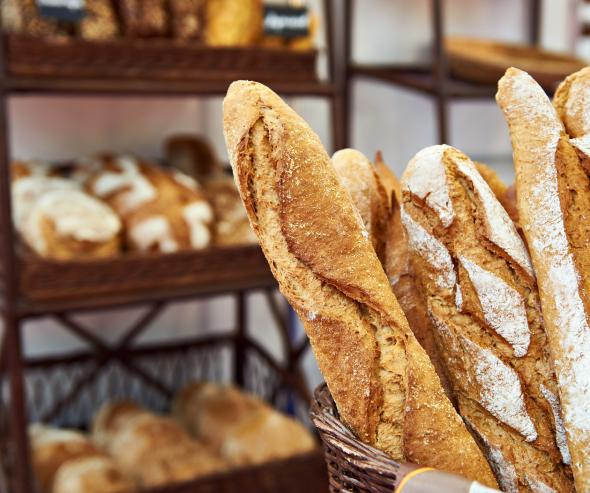 The Autorité considered that any risk of harm to competition could be ruled out on the retail distribution markets for bakery products as the transaction would give rise only to an overlapping of activities in Saint-Pierre-de-La-Réunion, where the market share of the new entity will remain limited.

In light of the upstream presence of one of the groups involved in the takeover, the Autorité also examined whether the transaction was likely to undermine the conditions of supply to the bakery outlets competing with those outlets covered by the takeover. The Autorité ruled out such a risk in 11 of the 12 areas in which Pain Frotté is present.

Trois Bassins, the only catchment area in which the transaction raises competition issues

However, the services of the Autorité focused their attention on the Trois Bassins area. In this area, the only competitor of Pain Frotté is a sales outlet that is supplied by the Yong Wai Man group and whose bakery products it would find difficult to obtain from another supplier. In this area, the Autorité considered that the new entity may have an incentive to increase the wholesale prices of its bakery products in order to make the sales outlet competing with its own sales outlet less competitive, thereby benefiting from customers crossing over to its own bakery.

The new entity has, however, agreed to sell its bakery in the Trois Bassins area, thereby dispelling any risk of undermining the conditions of supply to the competing sales outlet and protecting the purchasing power of consumers in La Réunion.