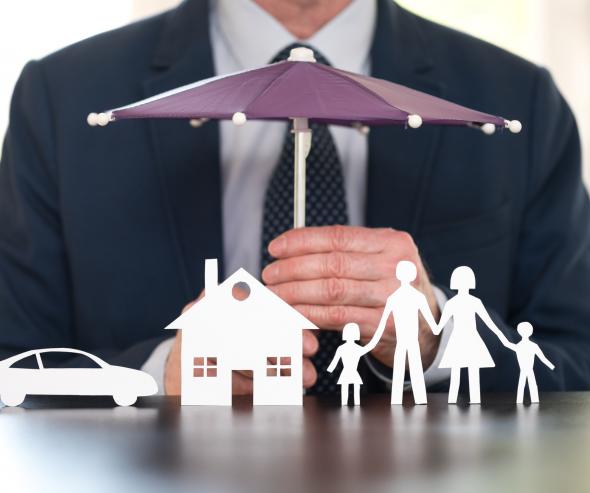 On 7 February 2020, the Macif and Aésio groups notified the Autorité de la concurrence of their planned merger.

The Aésio group is a group mutualist union resulting from the merger in 2016 of three mutual insurances (Andréa, Apréva e Eovi-Mcd). It is mainly active in the health insurance sector.

The parties' positions on the relevant markets being limited, the Autorité was able to rule out any competition concerns and clear the transaction without condition.