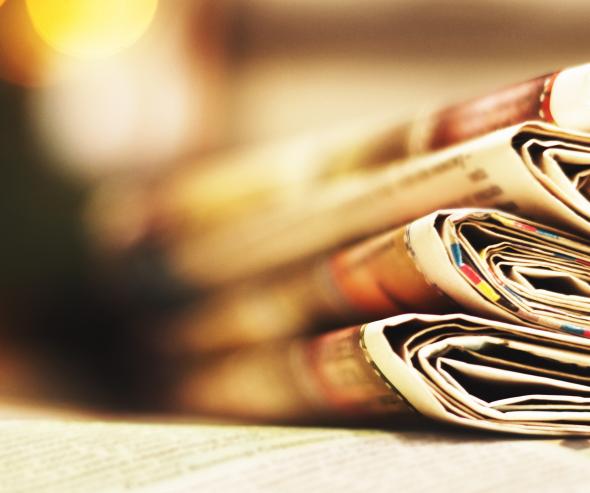 NJJ is active in the media sector. As such, it holds, through its subsidiaries, controlling interests in the companies that publish Le Monde newspaper and L'Obs magazine as well as the related websites.

GNM publishes the regional daily newspapers Nice-Matin, Var-Matin and Monaco-Matin, as well as their websites.

NJJ, which has held only a non-controlling interest since 2019, will have sole control of GNM after the transaction.

On the other hand, the transaction gives rise to very limited overlaps in the markets for the operation of online editorial sites and the sale of online advertising space.

In view of the very marked differences between the readership and advertisers of the two groups, any risk of tied selling could be ruled out

Noting the very marked differences between the readership of these different newspapers and the low paid circulation of the newspapers published by NJJ in the Var and Alpes-Maritimes départements, the Autorité ruled out any risk of coupling these different NJJ activities to the detriment of readers following the transaction. For the same reasons, the Autorité has ruled out such a risk with regard to classified advertisements.

Having noted the differences between the advertisers of the regional newspapers published by GNM and the national publications of NJJ, the Autorité also ruled out the risk of tied selling of advertising space in the various titles published by the new entity.