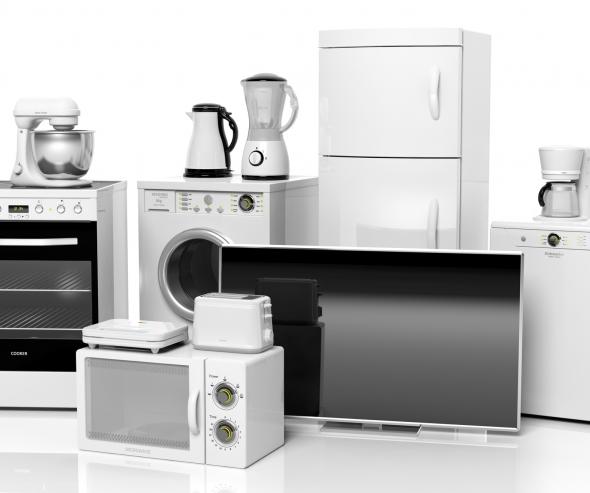 The Autorité de la concurrence hands down fines worth a total of €189 million to six household appliance manufacturers, among the largest in the sector, notably for having agreed on price increases

In this sector, it is common practice for manufacturers to provide distributors with “recommended retail prices” (RRP) which correspond to the price positioning they recommend for the sale of their products to consumers. Recommended retail prices, which are most often located at “psychological thresholds”, are particularly important for the most popular items, including those at entry-level products. Set at amounts below round figures (such as €499 for a washing machine), and referred to as “price peaks” in the sector, these prices are of particular importance, as the quantities sold can be quite significant.

Between September 2006 and January 2007, and between late May 2008 and April 2009, the manufacturers met several times to discuss the increases to be applied to these recommended retail prices and to establish “price rules”.

For example, in 2008, the agreed-upon price increase rule consisted in applying the following changes to certain products:

These price rules had a mechanical impact on the purchase prices charged by manufacturers to their distributors, since any increase in the recommended retail price lead to an increase in the base price, on the basis of which the distributor calculated the purchase price according to ratios predetermined by each manufacturer and for each product type.

The exchanges, organised at the highest level of the companies, took place during secret meetings in the sidelines of GIFAM events and in restaurants

In addition to this agreement, between May and September 2009, manufacturers – except for Electrolux - also agreed on the conditions applied to kitchen installers in order to reduce the cost of contracts for the installers to display their products.

To the extent that wholesale prices were directly affected by changes in recommended prices, the joint fixing of RRP increases by manufacturers increased the cost for distributors. These practices were also liable to affect the prices ultimately charged to consumers. The cartel concerned a very high proportion of the market given the market shares of the cartel participants (70% in 2012) and the involvement of the best-known brands.

While the bargaining power of distributors or the rise of Asian competitors (Samsung, LG) may have mitigated the effects of the cartel, the fact remains that these practices may have curbed the overall downward trend in prevailing prices in the sector.

In calculating the sanctions imposed on the companies concerned, the Autorité took into account these aspects as well as the settlement requests submitted by all parties in the cartel. As part of the settlement procedure, companies that do not contest the facts receive a substantial reduction in penalties.

BSH, which also sought to benefit from the leniency procedure, was granted an additional reduction in its fine for its active cooperation in the investigation, in particular by providing additional evidence which enabled the Autorité to sanction specific practices.

The Autorité has therefore imposed the following sanctions:

1 These manufacturers accounted for about 70% of sales in France in 2012.
2 Indesit Group was acquired by Whirlpool Group after the practices in question.
3 The leniency procedure enables companies that currently operate, or have previously operated an agreement, to reveal the existence thereof to the Autorité, with a view to obtaining, subject to certain conditions, a full or partial exemption from financial penalties, depending on factors such as the order in which they contacted the Autorité, the added value of the contributed evidence and their cooperation with the inquiry. >  More information on the leniency procedure.