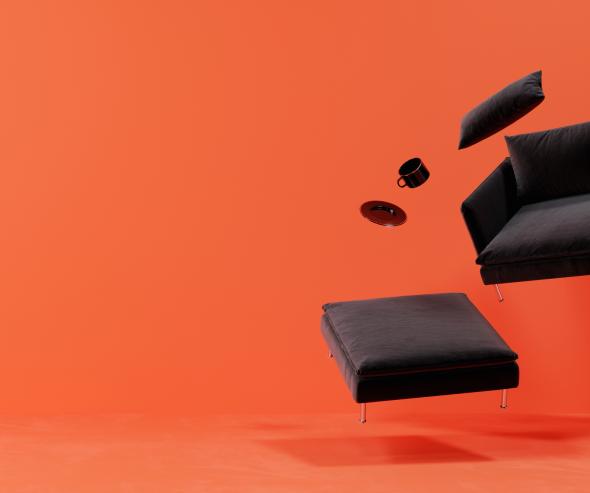 The Mobilux Group (hereinafter "Mobilux"), which controls the But group, notified the Autorité de la concurrence of the acquisition of sole control of 172 Conforama and Confo![1] stores after the European Commission's referral decision (see press release of 29 June 2020).

The Autorité de la concurrence has decided to open an in-depth examination of this transaction, which raises significant competition concerns.

The Mobilux Group controls the But Group, which is active in the retail distribution, in stores and online, of furniture, decorations and household electrical products in mainland France and the French overseas territories, through a network of 302 stores under the BUT banner and its website. The Mobilux Group is controlled by a subsidiary of the American investment fund Clayton, Dubilier & Rice and Mr Andreas Seifert. The latter holds stakes in the Poco group of companies and in the XXXLutz Group, all of which are also active in the retail distribution of furniture and decoration products through outlets, albeit located outside France (notably in Germany, Austria, Switzerland and Sweden).

The purchased stores belong to the Conforama Group, which is also active in the retail distribution, in stores and online, of furniture, decoration and household electrical products in mainland France and the French overseas territories.

The Autorité considers that the proposed transaction requires the opening of an in-depth investigation ("Phase 2"). This will include clarifying the following three questions:

In particular, the Autorité will analyse the effects of the transaction on the market for the retail distribution of furniture.

The Autorité will also examine the effects of the transaction on suppliers of furniture products to ensure that they will not be placed, as a result of the transaction, in a situation of economic dependence on the Mobilux Group.

It will also analyse whether there is reason to consider that without the transaction, the closure of Conforama stores would be inevitable and that the consumer would be harmed as a result ("failing firm defence[2]").

The texts state that the review of a merger in phase 2 is in principle carried out within 65 workdays from the opening of phase 2, but this period may be extended if necessary.

The opening of a phase 2 does not prejudge the existence of any distortions of competition or the outcome of the clearance decision application for the merger control.

[1] These are points of sale with only part of Conforama's in-store offer, the rest of the products can be ordered on the Conforama website using connected terminals in the store.

[2] In exceptional cases, a transaction which harms competition and whose economic efficiencies are not sufficient to compensate for that harm, may still be cleared because the acquired company is failing, there is no better acquirer from the point of view of the competitive analysis and the harm to competition would be no less serious if the company had disappeared.