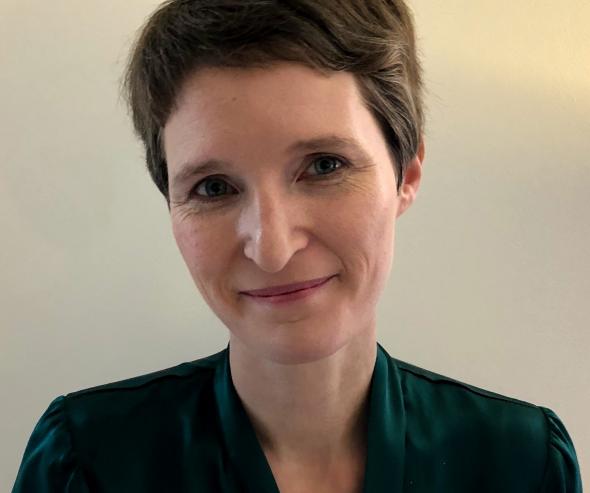 As of 18 January 2021, she will head Antitrust Unit 2, which is in charge of digital cases, in particular those relating to online advertising (AdTech), and the telecoms sector. She replaces Nicolas Deffieux, who took up his new position as director of the Digital Regulation Expertise Cluster at the Ministry of the Economy, Finance and Recovery on 1 October 2020. The Autorité thanks him warmly for the quality of his work and wishes him every success in his new position.

With a degree in European competition law from King’s College London, a master’s degree in economics from the London School of Economics, and a magistère in economics and statistics from the Université des sciences sociales in Toulouse, Pascale Déchamps is an economist specialising in competition with a strong interest in digital issues. She has many years of experience working in economic analysis. Since January 2019, she has been a managing partner at Oxera, where she was head of the Paris office since its opening in October 2018, after having held the same position for several years in Brussels (2013-2018).

She has advised companies in connection with mergers and anticompetitive practices examined by the European Commission and other competition authorities, including in France. She has also intervened in cases involving control of state aid and sector-specific regulation. In addition, she has served as an expert for both defendants and claimants before the courts in several cases involving compensation for damages suffered as a result of anticompetitive practices.