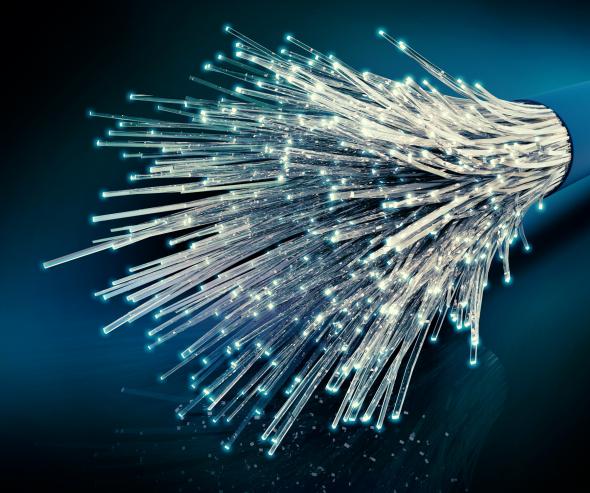 The Autorité de la concurrence rejects the AOTA's complaint regarding Orange's practices for lack of evidence.

The Autorité also announces the launching of an exploratory investigation into the business telecoms market.

The Autorité de la concurrence received a request for interim measures, ancillary to a complaint on the merits of the case, from the Association des Opérateurs Télécoms Alternatifs (AOTA). AOTA represents more than 40 alternative regional telecom operators with aggregate and rapidly growing revenues of more than €200 million.

The practice alleged by AOTA: denial of access to an essential facility

In its complaint, AOTA argued that, despite numerous requests from its members, Orange was improperly denying some of its members activated access to its fibre-to-the-premises (FTTP) infrastructure. The FTTP infrastructure includes active fibre and elements deployed in Orange's civil engineering network.  The civil engineering network of Orange is an infrastructure to which all operators have access under identical conditions. Orange’s denial to certain of AOTA’s members would have prevented them from providing sufficiently attractive offers to businesses and public authorities.

Based on the information provided by AOTA in its complaint, it is not currently possible to characterise Orange’s fibre network as an essential facility

The Autorité, which requested the opinion from ARCEP (France’s Electronic Communications, Postal and Print media distribution Regulatory Authority), considered that - given the existence of various alternatives - access to Orange’s nationwide activated FTTP offer does not appear to be strictly necessary (or indispensable) to compete in the relevant market. However, this strict necessity criterion must be fulfilled so that the notion of essential facility can be applied. Besides, on the basis of the deployment of several alternative optical fibre networks or those shared with Orange, it can be concluded that it is possible to duplicate Orange’s FTTP infrastructure. The Autorité notes that the FFTP networks, among which Orange’s, are still being deployed by several operators and that describing a network that is not completely deployed yet as an essential facility seems premature.

Thus, and without it being necessary to analyse the other conditions laid down by case law to date, these conditions being cumulative and strictly interpreted, Orange's FTTP infrastructure cannot, given the information available to the Autorité, be considered as an essential facility.

Initiation of an exploratory investigation

However, during the examination of this case, the Investigation Services were able to identify potential concerns which justify that the Autorité opens an exploratory investigation into the business telecommunications market. The purpose of the investigation is to ensure that there are no practices that distort competition in the business market, whose growth remains fragile.

Upon completion of this exploratory investigation and depending on the evidence gathered, the Investigation Services may open a litigation case if conditions warrant.