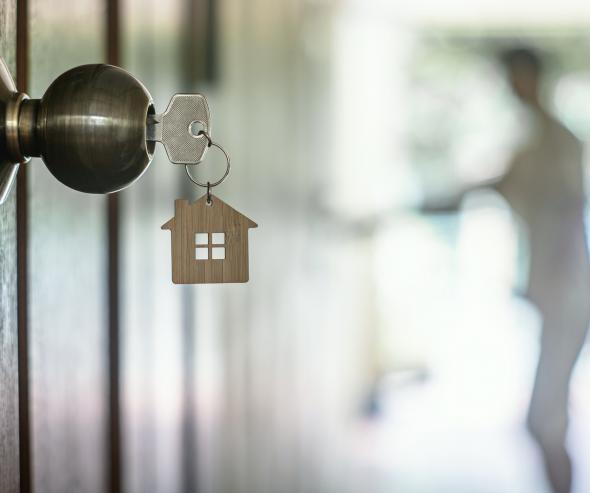 Published in the Official Journal on 23 February 2020, Decree no. 2020-153 of 21 February 20201 sets the maximum price that property managers are authorised to charge their clients for the drafting of an état daté (commonhold service charge statement) at 380 euros including tax. This document is drawn up by the property manager to inform the buyer of a property within a commonhold of any charges owed to the commonhold by the seller.

On 28 November 2019, the government referred to the Autorité for an urgent opinion on a draft decree proposing the introduction of such a cap. The Autorité noted that the government has not adopted some of its suggestions for improving the billing terms for the drafting of an état daté.

The ‘état daté’ is under the monopoly of the property manager

The Autorité has drawn the government’s attention to the limits of the price cap provided for under the law.

Firstly, the Autorité has observed that, when price caps are introduced, the fees charged tend to naturally fall in line with this cap, particularly for companies that previously offered a lower price. In fact, the cap considered – and ultimately selected – by the government corresponds to the median of the fees actually charged for drafting the état daté. This means that property managers who have until now been charging fees below the cap (i.e. 50% of the total) will now tend to raise their fees to bring them into line with the cap, to the detriment of consumers.

As for the property managers whose fees will be reduced as a result of the cap, they may try to compensate for this loss by increasing the rates for other services. This would mainly apply to services for which commonholds also tend not to negotiate the rates, since they are not liable to pay them, such as reminder letters and formal notices addressed to co-owners. Moreover, some of the property managers heard during the investigation confirmed this possibility.

Consequently, in place of the tariff cap currently planned, the Autorité proposed adopting a new legislative measure aiming to strengthen the possibility for commonholds to negotiate the fees for état datés.

Adopt a cost-based approach to setting the cap

Pending this legislative change, the Autorité recommended in its opinion that the government adjust the method chosen to set the cap amount in the draft decree. As a reminder, property managers have a monopoly over the drafting of état datés. As a result, the fees charged for this service are often high and disproportionate to the actual cost. As such, a cap equivalent to the median fee actually charged does not correspond to the price that would result from normal competition.

The Autorité therefore proposed a method of determining the cap that is more in proportion to the real cost. However, since the sector does not use cost accounting, the Autorité suggested using the ‘cost plus’ method, which consists in selecting a level corresponding to the average cost actually incurred, plus a reasonable margin. In this respect, the opinion observed that the service concerned is largely based on fixed costs, which would make it easier to determine the cap amount, with working time constituting the main variable cost. Finally, the Autorité indicated that a variation in fees could be considered in exceptional cases, for example, when the time needed to provide the service exceeds the time usually spent on it, in which case the property manager would have to duly justify the excess fees.

See full text of Opinion 20-A-01 regarding a draft decree adopted to implement Article 10-1 of Act no. 65-557 of 10 July 1965, as amended, establishing the status of co-ownership of buildings
See full text of the opinion