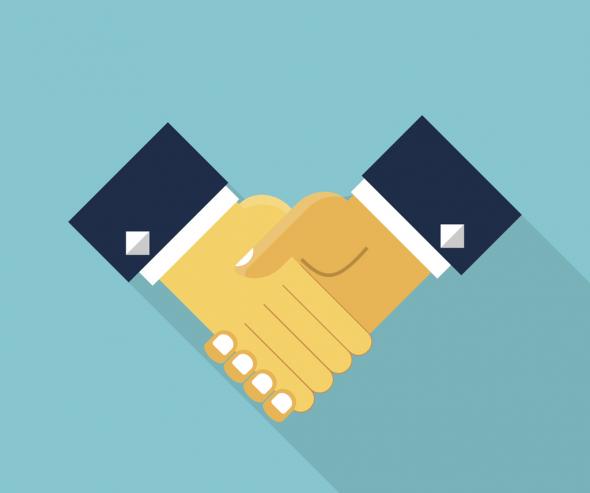 On its Internet site, the Autorité de la concurrence has published new draft guidelines on the control of mergers and acquisitions. This document reviews the progress of the procedure and features the economic approach followed by the Autorité when examining merger cases.

Less than one year after the transfer of the control of mergers to the independent Autorité , it is also deriving lessons from the economic crisis, in order to provide companies with maximum security.

According to Bruno Lasserre, President of the Autorité de la concurrence: "These guidelines, built on european and international best practices, will be a precious guide for companies, for whom they will provide both transparency and predictability. By publishing this document less than one year after its set-up, the Autorité wished to provide a complete operating guide regarding its procedures, its analysis methods and, in the end, on the elements that have to be borne in mind in order to quickly get through the merger control procedure".

These new guidelines replace the ones applied by the French Ministry for the Economy (Directorate General for Competition, Consumer Affairs and Fraud Control - DGCCRF) at the time when it was responsible for examining merger projects. They also include the changes resulting from the French law on the modernization of the economy (LME) of 4 August 2008: lowering of the operation notification thresholds in the retail trade sector and in the overseas départements, accelerated procedure timeframes, set-up of the mergers unit intended to serve as a one-stop counter within the Autorité in order to look after companies, etc.

However, the guidelines seek to go even further, drawing inspiration from european and international best practices in terms of merger control. They notably establish the possibility of filing a simplified notification for simple cases.

Economic analysis at the heart of merger control

The guidelines also include the major recent economic analysis developments, by placing an analysis of the market power and actual or potential effects of mergers at the very centre of the efforts of the Autorité.

They also innovate by providing an appendix dedicated to methods that should be followed in order to prepare and present economic studies in support of notifications, so as to facilitate the dialogue between the Autorité and companies on this issue.

A text enhanced by consultation with the economic and legal marketplace

This document was prepared in concert with all economic actors, within the framework of the public consultation organised during the summer of 2009 by the Autorité. There were many contributions, with suggestions that served to appreciably enhance the reflections on important topics, for example on the control of mergers and acquisitions that are only of a temporary nature, as well as the fate that lies in store for competition restricting agreements that may have been signed at the same time as the operation, etc.

The text of the guidelines, and the contributions received during the public consultation, can be consulted on the Internet site of the Autorité.

Consult the full text of the guidelines (French version)

(1) The LME indicates that the Autorité is now competent to give a ruling on the merger operations notified to it, whereas this competence was previously in the hands of the French Minister for the Economy.