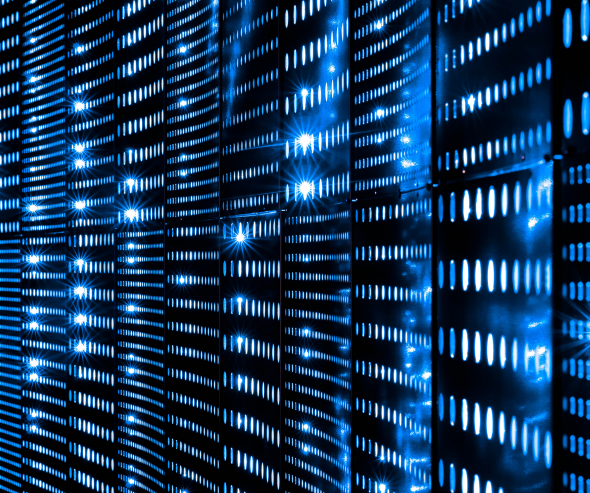 Following a request for opinion from the French Telecommunications and Posts Regulator (Arcep), the Autorité de la concurrence issues three opinions in the context of the analysis of wholesale voice call (fixed and mobile) and SMS termination markets. These opinions form part of the third and fourth stages of analysis of these markets and specifically follow up previous opinions already issued in this context1 .

Overall trends in the preceding regulatory stages: a general shift towards unlimited all-network offers and a switch towards the IP interconnection mode.

First with regard to fixed voice communications, the Autorité notes the significant development of broadband voice telephony (or voice on IP) where more than two thirds of calls are now concentrated, to the detriment of classic telephony on the public switched telephone network (PSTN) which is in sharp decline. This shift confirms a basic trend observed during the previous phases of regulation, namely the general switch towards the IP interconnection mode and planned end of the public switched telephone network.

Regarding mobile voice communications, the Autorité notes that between 2010 and 2013, unlimited all-network, 24/24 offers have become increasingly widespread to the point of becoming a market standard in mainland France and, somewhat later, in the overseas French départements. The arrival of new market players, in particular Free Mobile, has led to a real turning point from the perspective of charges and simplification of offers.

Finally, as regards SMS, between 2010 and 2013 retail markets have seen a massive increase in offers including unlimited SMS without network constraints for a lump sum price, which has triggered a surge in SMS use. Such offers are generalised in mainland France, and in parts of the French overseas départements.

All the shifts observed on the retail markets have been the result of the drop in call termination charges on the wholesale market that occurred during the previous phase of regulation.

SMS and MMS call termination: the Autorité de la concurrence is in favour of maintaining ex ante regulation over the 2014-2016 period for SMS, but considers that such regulation is not justified for MMS

On the 2016 horizon, no other messaging service (MMS, mobile email, other instant messaging services) seems yet able to replace SMS due to the universal nature of this service which is accessible by 100% of the mobile terminals currently in operation. As new operators are emerging in this market, it seems useful to allow Arcep to align competition conditions between operators, so that the market can stabilise, before planning the progressive lifting of the imposed obligations, possibly prior to the end of this phase of analysis if so justified by the economic changes.

As regards MMS, despite the problems that are likely to affect the functioning of this multimedia message-sending service2, the Autorité is not yet in a position to confirm that the imposition of ex ante obligations is justified at this stage. Firstly, unlike SMS, the MMS service only exists on multimedia terminals, on which other messaging services can replace it. In addition, it has not been demonstrated that the symmetric regulation tools at Arcep’s disposal, in particular its powers to sanction and settle disputes, would not be sufficient to resolve the identified problems. This is why the Autorité considers that the establishment of ex ante remedies is not justified with regard to the conditions imposed by the European Commission and does not necessarily constitute the most effective, well tailored response to resolving the identified problems.

Voice fixed and mobile call termination: so as not to penalise the French operators, the Autorité de la concurrence calls for an accelerated and generalised application of the European regulatory framework for international calls

The Autorité is in favour of implementing a new phase of regulation of voice call termination (fixed and mobile) for the 2014-2016 period, particularly with regard to the need to accompany the migration of fixed networks to wholly IP.

However, inconsistent application of the European recommendation and a lack of harmonisation between EU countries have a considerably damaging effect on French operators. Indeed, those operators who, in accordance with the application of the aforementioned recommendation, saw their revenue from call terminations drop significantly between 1 January 2011 and 1 January 2013, are now penalised compared with certain foreign operators, on account of the choice on the part of the latter’s national regulatory authorities not to apply, or to delay in applying, the EU regulatory framework. This difficulty is compounded on an international scale, outside of the EU, due to traffic imbalances and price differences that can be yet greater, particularly in some geographic areas.

These differences in regulatory approach between countries, which lead to substantial financial transfers to the detriment of French operators, are not justified by either technical or economic reasons. This is why the Autorité de la concurrence calls first for the accelerated and generalised application of the EU regulatory framework and the European Commission’s recommendations, and secondly, for the development of a framework allowing European operators to benefit from conditions of fair competition with their non-European counterparts.