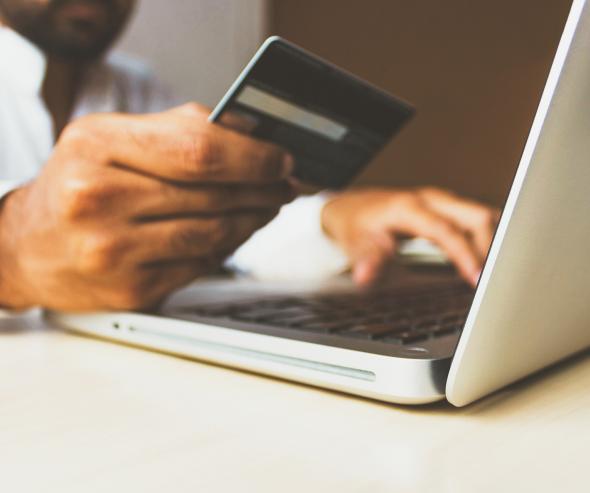 With these decisions, the Autorité de la concurrence has completed the extensive work that it has been performing for the past three years over all methods of payment1.

In the context of two distinct proceedings before the Autorité de la concurrence, MasterCard and Visa have each undertaken to reduce their main interbank fees as of 1 November 2013.

Ultimately it will be the consumers who will benefit from this reduction in interbank fees, through the repercussions on retail prices of the savings in bank fees that merchants will be able to obtain from their banks.

Which are the interbank fees in question?

The transactions in question are those for which an ‘only’-MasterCard or ‘only’-Visa card is used. They almost exclusively represent transactions performed using cards that bear the MasterCard logo or Visa logo alone. Transactions using cards bearing the dual MasterCard-CB or Visa-CB logo are generally subject to the application of CB interbank fees, about which the Autorité issued a decision in 2011 (see box below).

What were the competition concerns raised by the Autorité?

For both MasterCard and Visa, the amount of interbank fees is set collectively between each payment system and its respective members.
While jointly setting the rate may not necessarily be reprehensible in itself, the amount of such fees must nevertheless by justified by objective factors.
During the proceedings, MasterCard and Visa proposed commitments that translated in a reduction in the interbank fees in question.
Visa’s and MasterCard’s interbank fees on payments and withdrawals will thus be, on average, similar to the level of fees that the Groupement des Cartes Bancaires – the most frequently used card payment system in France – agreed to in 2011. They are also virtually identical to those envisaged by the European Commission in its Proposal for a Regulation on interchange fees for card-based payment transactions dated 24 July 2013 (see the draft regulation).

1 See box below.
2 Visa interbank fees on payments are classified per type of card and per type of transaction and published on their Internet site. They consist of a fixed share and a variable share.