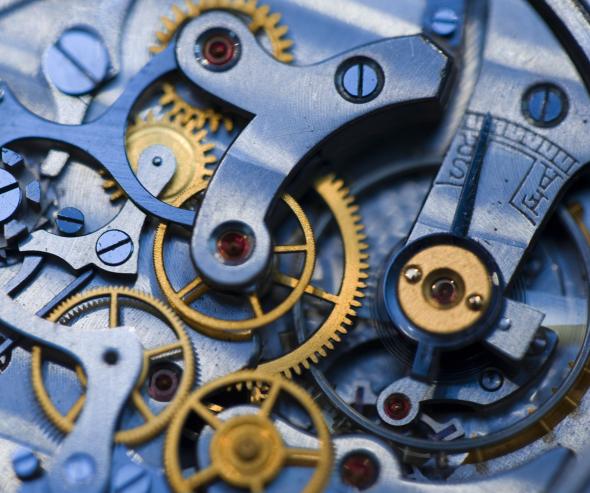 In a decision issued today, the Autorité de la concurrence has fined the Nixon Group for obstructing the Autorité's investigation conducted on behalf of the Hellenic Competition Commission.

The Hellenic Competition Commission's request for assistance to the French Authority

The Hellenic Competition Commission has received a complaint from a watch retailer against several wholesalers/importers and wristwatch manufacturers. The complainant alleged practices aimed at restricting the ability of retailers to set resale prices independently and preventing cross-border sales. It further argued that the wholesalers/importers had entered into an agreement to maintain high retail prices.

For the purposes of its investigation, as permitted by Article 22 of Regulation 1/2003, the Hellenic Competition Authority requested the Autorité's assistance in sending a questionnaire to the headquarters of Nixon Europe SARL, located in France.

Nixon did not respond to the questionnaire sent by the Autorité de la concurrence, despite repeated reminders

On this basis, the Autorité sent this questionnaire on several occasions over a five-month period without obtaining a reply from the company.

If the company has undergone restructuring measures, as it has argued, this alone cannot justify a complete failure to respond to an information request from the Autorité.

By repeatedly failing to respond to the Autorité's request for information, Nixon obstructed an investigation by the investigating authorities.

The provisions on obstruction are vitally important in ensuring the effectiveness of the Autorité's investigative and fact-finding powers. The company under investigation is therefore subject to an obligation of active and loyal cooperation, which implies in particular that it must respond to requests for information from the Autorité.

In practice, the conduct of the Nixon Group has undermined the effectiveness of the assistance provided by the Autorité to the Hellenic competition authority.

In view of the particular circumstances of the case, the Autorité fined Nixon 5,000 euros.

The company under investigation is subject to an obligation of active and loyal cooperation, which implies that it must provide the investigating services with any information and evidence they request. Thus, a company's representatives, through their duly mandated counsel, where applicable, are required to provide complete, accurate and unaltered documents when requested to do so, and to respond promptly to requests for information.

The failure of a company to respond to the investigation services is likely to constitute obstruction under the terms of the second paragraph of V of Article L. 464-2 of the French Commercial Code (Code de commerce). Such practices obstruct the investigative powers of the Autorité's agents and expose the company to fines which can reach very significant amounts.

Previous cases of obstruction fined by the Autorité

The Autorité fined cases of obstruction on three occasions:

* These decisions are subject to appeal (pending cases).

Cooperation between authorities within the European Competition Network (ECN)

In this case, the Autorité intervened under the framework for cooperation between European competition authorities, within the ECN, as provided for in European Regulation 1/2003 of 16 December 2002 on the implementation of the competition rules laid down in Articles 81 and 82 of the Treaty (now Articles 101 and 102 TFEU). This network allows national authorities to exchange information on their respective cases and, where appropriate, to request assistance from their counterparts in carrying out an investigation. In so doing, the Regulation allows for the effective implementation of European competition law throughout the internal market.

It should be noted that the ECN+ Directive, transposed into French law by the Ordinance of 26 May 2021, strengthened this cooperation between European national competition authorities in several areas: mutual information obligations between the authorities of the European Competition Network, extension of assistance between authorities, in particular for inspections, notification of procedural documents and recovery of penalties.