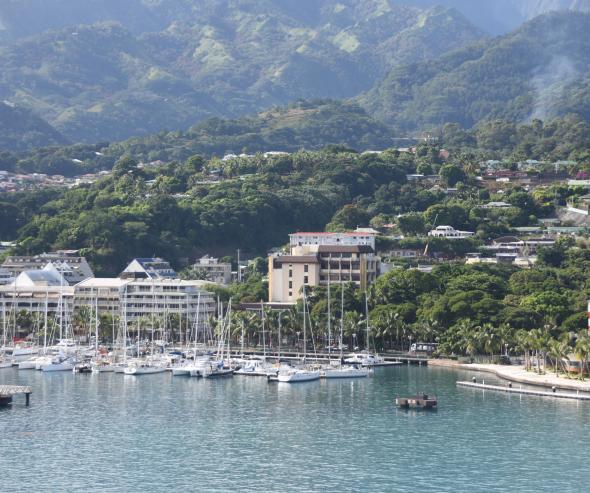 In its decision of 22 August 2019, the Autorité polynésienne de la concurrence ruled that the Wane Group had breached the Polynesian Code of Competition Law (code de la concurrence polynésien) by engaging in abuse of its dominant position in the beverage distribution sector. Using the avenues for appeal provided for by Polynesian Law, the Wane Group lodged an appeal on the merits against that decision before the Paris Court of Appeal.

The case was passed on to the Autorité

Under the applicable provisions, the Autorité does not have the competence for ruling on practices in French Polynesia

- the application of French national and European competition law in the territory of Metropolitan France (i.e. the Home Country of France), in French overseas départements, and in the French “overseas collectivities” (overseas local authorities) of Saint‑Barthélemy and Saint-Martin; and

- the application of French national competition law only, in the “overseas collectivities” of Saint‑Pierre et Miquelon and Wallis et Futuna.

Therefore, the competence of the Autorité does not cover French Polynesia. In this oversea territory, control of anticompetitive practices lies by virtue of the provisions of a “law of the country” (“loi du pays”) adopted through the procedures provided for by Article 74 of the Constitution and the organic law establishing the status of French Polynesia under the exclusive jurisdiction of the Autorité polynésienne de la concurrence (which was created in 2015 by the country's law n° 2015-2 of February 23, 2015).