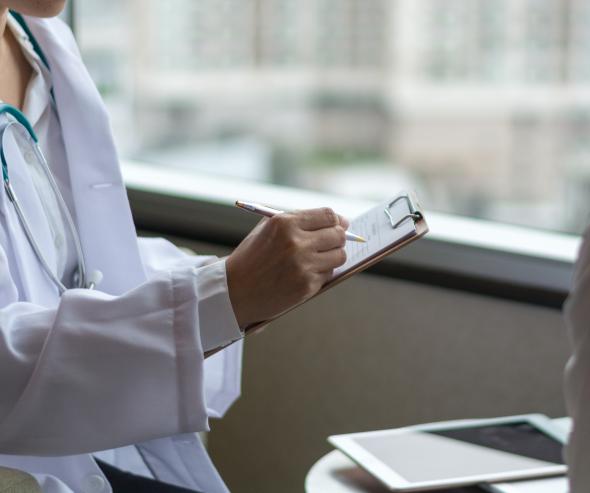 On 20 March 2020, the Orpea group notified the Autorité de la concurrence of its plan to acquire sole control of the Sinoué group.

The Autorité de la concurrence examined the delimitation of the relevant markets and was therefore led to interview the actors in the concerned markets: the Agences Régionales de Santé (regional health agencies), public and private establishments including private non-profit establishments.

The responses received during the investigation led to maintain the delimitation chosen by the existing practice in the follow-up care and rehabilitation market.

On the other hand, the specificities of the market for psychiatric care, notably due to the monopoly of public establishments in the area of ​​compulsory hospitalisation and their geographic sectorisation differing from that of private establishments, led the Autorité to consider a segmentation between the private offer and the public offer, contrary to what is chosen by the national decision-making practice for the other segments of the offer for diagnostics and hospital care market.

The lack of impact of the transaction on the competition structure

On the merits, the Autorité considers that the transaction will not change the competitive structure of the market segments of psychiatry and follow-up care and rehabilitation insofar as the acquisition of sole control of the Sinoué group by the Orpea group will not generate any vertical or conglomerate effect and where their combined market shares are less than 16%. Even with choosing a conservative approach which would consist in distinguishing public establishments from private establishments for the general psychiatry sector, the combined market shares will remain limited.

This transaction was thus cleared without condition.