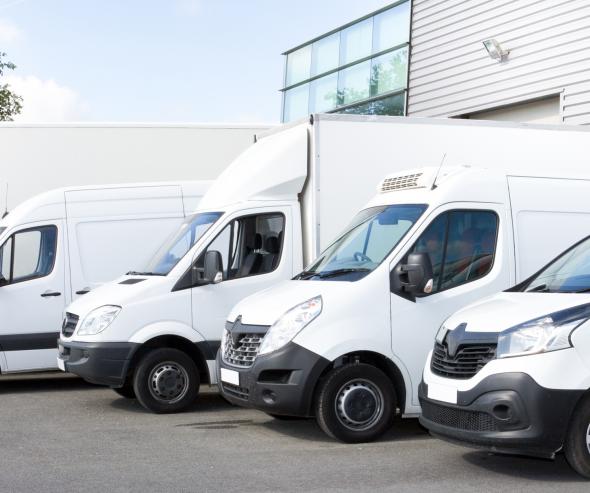 On 3 June 2020, the group Fraikin[1] notified the Autorité of a plan to acquire full control of the company Via Location.

The group Fraikin is active in the sector for the rental of refrigerated and non-refrigerated industrial goods vehicles through a network of around 180 agencies, 111 of which are located in France. It is also active in fleet management, the sale of used vehicles and, on the side, is a business introducer in the lease with the option to purchase sector.

The group Via Location is active in the sector for the rental of refrigerated and non-refrigerated industrial goods vehicles, in France with 42 agencies, and more marginally, in Belgium and the Netherlands. It is also active in fleet management, the sale of used vehicles and, on the side, in leasing with the option to purchase. Finally, it is active in the sectors of the maintenance and manufacturing of bodywork for industrial vehicles (notably through its subsidiaries Kergroup and Giraudon).

The parties are mainly active in the industrial vehicle rental market.

In order to analyse the effect of this acquisition of control on competition, the Autorité de la concurrence questioned the competitors of the parties to the transaction in this market. By consulting market operators, the Autorité broadened its knowledge of the structure and functioning of this market and identified the market segments requiring close analysis.

Competition issues identified locally in the market for the rental of industrial goods vehicles over 3.5 tonnes

At the end of its analysis, the Autorité de la concurrence considered that there were risks of significant harm to competition on a local level in the industrial goods vehicle rental market, concerning industrial vehicles over 3.5 tonnes.

This is because, in the areas of Lens (59), Lesquin (59), Marseille (13), Nancy (54), Toulouse (31) and Valenciennes (59), the Autorité considered that, following the transaction, customers would be deprived of an adequate competitive alternative for certain types of vehicles, whether on long-term or short-term rental, since competitors would be unlikely to exert sufficient competitive pressure on the new entity.

The parties submitted commitments that address these competition concerns.

These measures lead to either removing the overlap in the activities of the two parties or to reducing the market share of the new entity in the areas concerned, thereby eliminating any competition concerns and ensuring a competitive dynamic both in pricing and services for professional customers in the areas concerned.

In view of the commitments of divestiture undertaken by the group Fraikin, the Autorité could clear this transaction following a Phase 1 review.

Divestiture does not mean closing agencies, but changing brand

The transfers of agencies that are subject to commitments are justified by the disappearance of a local competitive pressure on the new entity at the end of the transaction.

Their objective is to allow the takeover of agencies and their activity by a competitor in order to maintain competitive activity in the area concerned and thus guarantee customers a diversified offer.