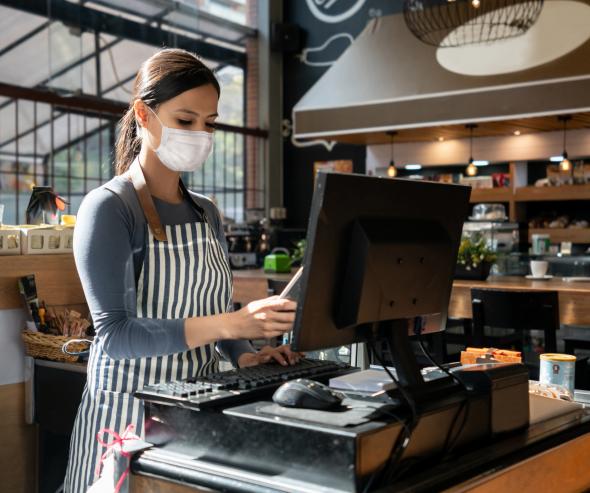 The company Antelope Acquisition 2, which owns Buffalo Grill Group, notified the Autorité de la concurrence of its planned takeover of 237 restaurants operating under the Courtepaille brand.

This transaction falls within the framework of the compulsory administration proceedings initiated by the Commercial Court of Evry on 29 July 2020 with regard to the companies of Courtepaille Group.

In its decision of 7 September 2020, the Autorité de la concurrence had, on an exceptional basis, granted an exemption allowing Antelope Acquisition 2 to proceed with the transaction without awaiting the final decision, which has been issued today.

Antelope Acquisition 2, which is controlled by the investment fund TDR Capital, is the holding company of Buffalo Grill Group, which is a commercial restaurant chain that has 349 outlets across France, Spain and Switzerland. In addition to Buffalo Grill Group, TDR Capital owns a portfolio of several companies operating more generally in the leisure sector and, more specifically, in the catering sector (Pizza Express, Center Parcs).

The scope of the acquisition by Antelope Acquisition 2 comprises 237 restaurants operating under the brand Courtepaille, which are spread across the whole of mainland France and Corsica.

The Autorité examined whether the transaction was likely to restrict competition in (i) the upstream market for the supply of food and in the downstream markets (ii) for traditional table service restaurants and (iii) for motorway restaurants.

The Autorité therefore cleared the transaction without conditions.

The full text of the decision will be published shortly on the website of the Autorité de la concurrence.