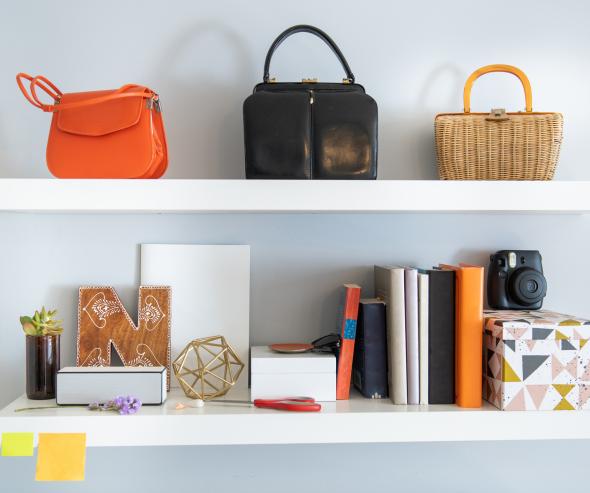 The Autorité de la concurrence clears the takeover by the Zouari family of the Stokomani group (bazaar and decoration products).

On 23 February 2022, the Zouari family notified the Autorité of its plan to take exclusive control of the Stokomani group.

The Zouari family is mainly active in the food distribution sector. In particular, it operates several stores under the Casino, Franprix and Monop’ brands located in Paris or in the Paris region. The Zouari family has also co-controlled, since 2020, the Picard group, which operates more than 1,000 frozen food distribution stores (see decision 20-DCC-06 and the press release of 16 January 2020).

The Zouari family also operates the Maxi Bazar group which operates 89 stores specialising in the retail trade of bazaar and decoration items, including 57 in France (see decision 21-DCC-272 and the press release of 30 December 2021). Since February 2022, the Maxi Bazar group has also owned 8 stores under the “Dya” brand specialising in the retail trade of low-cost furnishings, bazaar and decoration items (see decision 22-DCC-07).

The Stokomani group operates 127 stores in France specialising in the distribution of decoration and bazaar products.

The Autorité examined whether the acquisition by the Zouari family of a second decoration distribution and bazaar outlets brand (Stokomani), after that of Maxi Bazar, was likely to restrict competition in the catchment area where the stores are present simultaneously.

The Autorité noted that, in each of these areas, consumers will continue to benefit from alternative offers to those of the new entity, equivalent in terms of price and commercial positioning. These competing stores – including those of the Action, Gifi, la Foir'Fouille, Centrakor, B&M or Noz brands – remain in sufficient number to prevent the new entity from being encouraged to increase the price of the items sold or to downgrade the quality of the products sold in its stores.