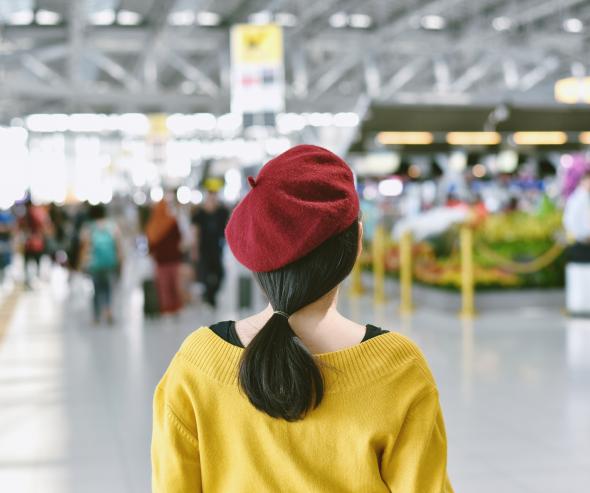 The Autorité de la concurrence has examined the proposed acquisition of full control of the group Europa, which is active in the organisation of conferences and other events sector, by Comexposium.

Comexposium is jointly owned and controlled by the Paris – Île-de-France Chamber of Commerce and Industry (hereafter the “CCIR”) and Predica. It specialises in the organisation of trade fairs and shows covering almost twenty sectors of activity, for the general public and professionals. To a limited extent, Comexposium is also active in the organisation of conferences and other events.

The transaction does not affect competition in the conference organisation markets

To analyse the effect of this acquisition on competition in the conference sector, the Autorité de la concurrence looked at two markets in which Comexposium and Europa Group are both active.

The transaction also gives rise to a very limited additional market share in the market for the provision of “competitive” ancillary services related to the organisation of conferences (such as, for example, welcoming conference participants, catering, etc.). The Autorité noted that these “competitive” services are not to be confused with “mandatory” and “exclusive” ancillary services (e.g. electrical connections and plumbing, slinging, signalling, site security, etc.), which are directly linked to the infrastructure of the site concerned and therefore come under site management.

The Autorité also examined the upstream market for the management of sites used to host conferences and other events. The CCIR is active in this market through the company Viparis, which it jointly controls alongside Unibail. Viparis owns and operates several convention venues in the Paris region, such as the Palais des Congrès de Paris, Paris Expo Porte de Versailles and Les Salles du Carrousel.

In particular, the Autorité found that Viparis faces competition from large European venues capable of hosting events of significant scale. In France, the Autorité notes in particular the competitive pressure exerted by sites such as Maison de la Chimie, Palais de la Bourse, Cité des Sciences et de l’Industrie and the Disneyland complex, which makes it possible to meet the demand for medium-sized events. Since this alternative competitive offer exists, the Autorité found that a strategy of foreclosing conference venues in favour of conferences organised by Europa Group would have a limited effect on the market.

The Autorité examined whether the transaction was likely to enable the new entity to promote the conferences organised by Comexposium through Europa Group’s publishing activities in the medical sector, in order to give them greater exposure than the conferences organised by the parties’ competitors in this market. Noting Europa Group’s weak position in the publishing market for the medical sector, the Autorité considered that such a strategy would have a limited effect on the market in any event.

The Autorité therefore cleared the transaction without subjecting it to special conditions.

regarding the exclusive takeover of Europa Group by Comexposium
Access