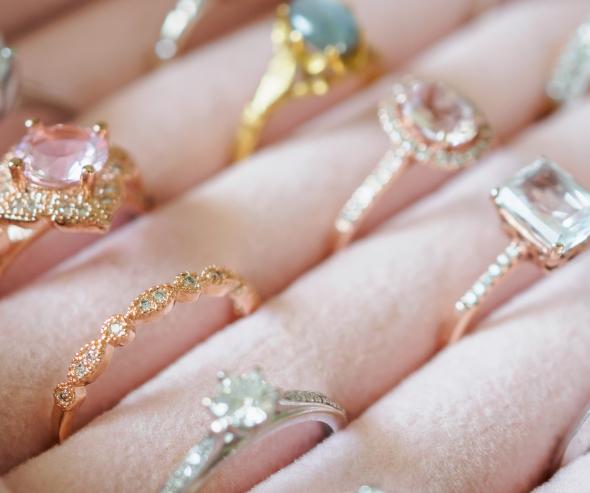 Altesse and Thom, the first of which owns "Les Georgettes" and "Saunier" and the second of which owns "Histoire d'Or", "Marc Orian" and "Trésor", notified the Autorité de la concurrence of its plan to take over 32 stores and 40 concession stands under the Agatha brand[1].

This transaction is part of two receivership proceedings launched by the Commercial Court of Bobigny on 5 November and 15 December 2020, to the benefit of four Agatha Group companies.

In a decision of 4 February 2021, the Autorité de la concurrence exceptionally granted a derogation allowing the companies Altesse and Thom to proceed with the acquisition, without waiting for the final decision, issued today.

In the specific case of the jewellery retail market, the parties' brands are present simultaneously in many catchment areas. The Autorité examined the impact of the transaction in each of these areas to ensure that the takeover of Agatha would not have negative consequences (reduction in brand diversity, price increases, etc.) for the consumer. Following the survey, the Autorité found that there were a large number of competing outlets, belonging to large national or independent chains. This variety of brands allows consumers to continue to benefit from alternative offers, particularly for non-precious and costume jewellery, the markets in which the parties' combined activities are highest.

[1] Altesse and Thom are taking over 72 of the approximately 120 outlets.