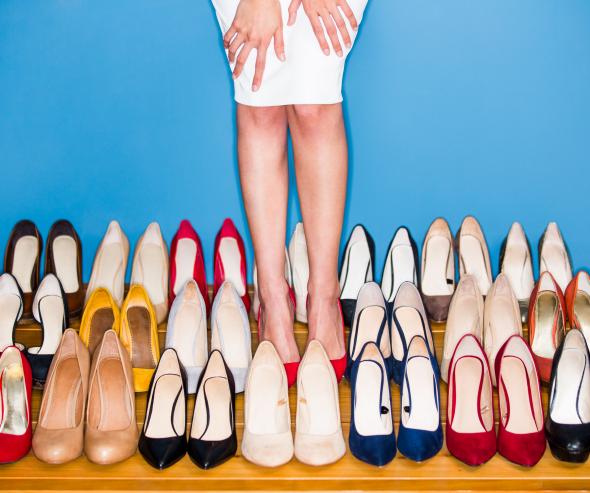 After reviewing the transaction regarding the acquisition of 210 Minelli stores by Mr Stéphane Collaert, who holds stakes in several companies active in the fashion sector and controls the San Marina group in particular, the Autorité cleared the transaction without conditions considering that it was not likely to harm competition.

Mr. Stéphane Collaert, who holds stakes in several companies active in the fashion sector and notably controls the San Marina group, notified the Autorité de la concurrence of his project to acquire 210 stores operated under the Minelli brand.

The San Marina group offers, through its 232 points of sale around the world, shoes intended mainly for a female clientele and leather goods. In France, San Marina markets its products through, in particular, a network of 208 stores, as well as a website.

Minelli operates a network of 260 points of sale for shoes, mainly for women, and leather goods, which it also sells on the Internet. In France, Minelli operates 210 stores.

The two groups each achieved more than 80 million euros in turnover in 2020.

In particular, the Autorité examined whether the proposed transaction was likely to restrict competition on the local markets for the retail distribution of women's shoes, in the catchment areas where the parties' stores are simultaneously present.

The Autorité found that, in each of these areas, consumers will continue to benefit from alternative offers to the parties' brands, equivalent in terms of price and commercial positioning, from the national brands constituting the parties' closest competitors and independent specialty stores. Consequently, given the existence of this competitive pressure, the Autorité considered that the new entity will not be encouraged to increase the price of the items sold in its stores or to downgrade their quality.

The Autorité therefore cleared this transaction without subjecting it to conditions.

Since 2020, this is the 12th decision issued by the Autorité in the clothing and footwear sector: