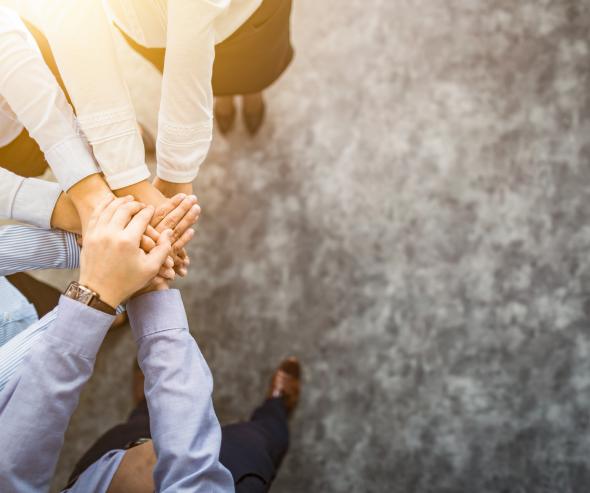 The Autorité de la concurrence releases today the finalised text of its procedural notice on the conditions for implementing the settlement procedure. This document, which is based on more than two years of application, is intended to help businesses and their advisers who wish to use this system by presenting the actual settlement procedure process, as well as the way the Autorité envisages it.

The settlement procedure, which took effect with Law 2015-990 of 6 August 2015 for Growth, Activity and Equal Economic Opportunities (known as the Macron law), replaced the “no contest of objections” procedure. It allows companies that do not challenge the allegations brought against them to obtain a financial penalty within a range proposed by the General Rapporteur and agreed by the parties.

In-depth discussions with companies and their advisers

The procedural notice is the result of several months of in-depth discussions with all interested stakeholders: companies, lawyers, specialised associations, etc.

A public consultation was held between March and April 2018 on an interim draft text in order to allow all interested parties to submit comments and amend the discussion initiated by the Autorité de la concurrence. The Autorité received very informative written contributions and organised a meeting to exchange with all contributors.

This dialogue was supplemented by an interactive debate held on 2 October during the Autorité’s “Rendez-Vous”, which provided an opportunity to review the practices adopted by the European Commission and other competition authorities, and the expectations of companies and their advisers. In view of the various contributions, the Autorité has enriched the text and clarified certain points such as:

A procedure valued by the companies

The settlement procedure has already proven itself to be a tool appreciated by companies: since the entry into force of the new provisions of the Macron Law, 12 decisions have been handed down with a settlement, representing nearly €672.5 million in fines. The settlement decisions concerned a wide range of practices, from abuse of a dominant position to large-scale cartels and gun jumping1.

In addition, the Autorité has implemented a combination of leniency and settlement procedures2,  which demonstrates the contribution that can be brought by these negotiated procedures in which companies decide to cooperate with the Autorité. The benefits are numerous, such as the possibility for companies that wish to do so to complete a procedure more quickly, to save procedural costs and to obtain a reduction in penalties that can be substantial. For the Autorité, the use of the settlement procedure may make it possible to close certain procedures faster and to free up resources that will enable it to carry out its tasks more effectively.

1Among other decisions; Decision 17-D-20 of 18 October 2017 regarding practices implemented in the hardwearing floor covering sector; Decision 18-D-24 of 5 December 2018 relating to practices implemented in the household appliances sector; Decision 16-D-24 regarding the situation of Altice with regard to Section II of Article L.430-8 of the French Code of commercial law (Code de commerce).
2Decisions 17-D-20 and 18-D-24 cited above.