The Autorité’s Board has 17 members with an irrevocable term of office. The President and the four Vice-Presidents perform their functions on a full-time basis, whereas the 12 other members are non-permanent.

The members come from the public sector but also the private sector: consequently judges, professors, economic leaders, and representatives of professional and consumer organisations share their points of view during deliberations.

This diversity of profiles fosters rich debate and is a guarantee of its impartiality.

The President and the four Vice-Presidents perform their functions on a permanent basis. 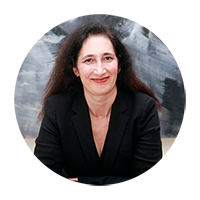 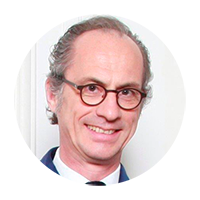 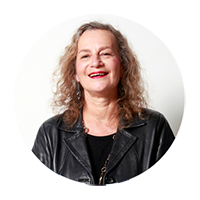 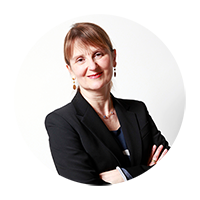 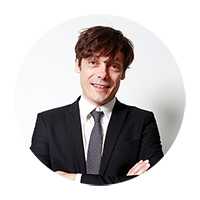 Members from the public sector 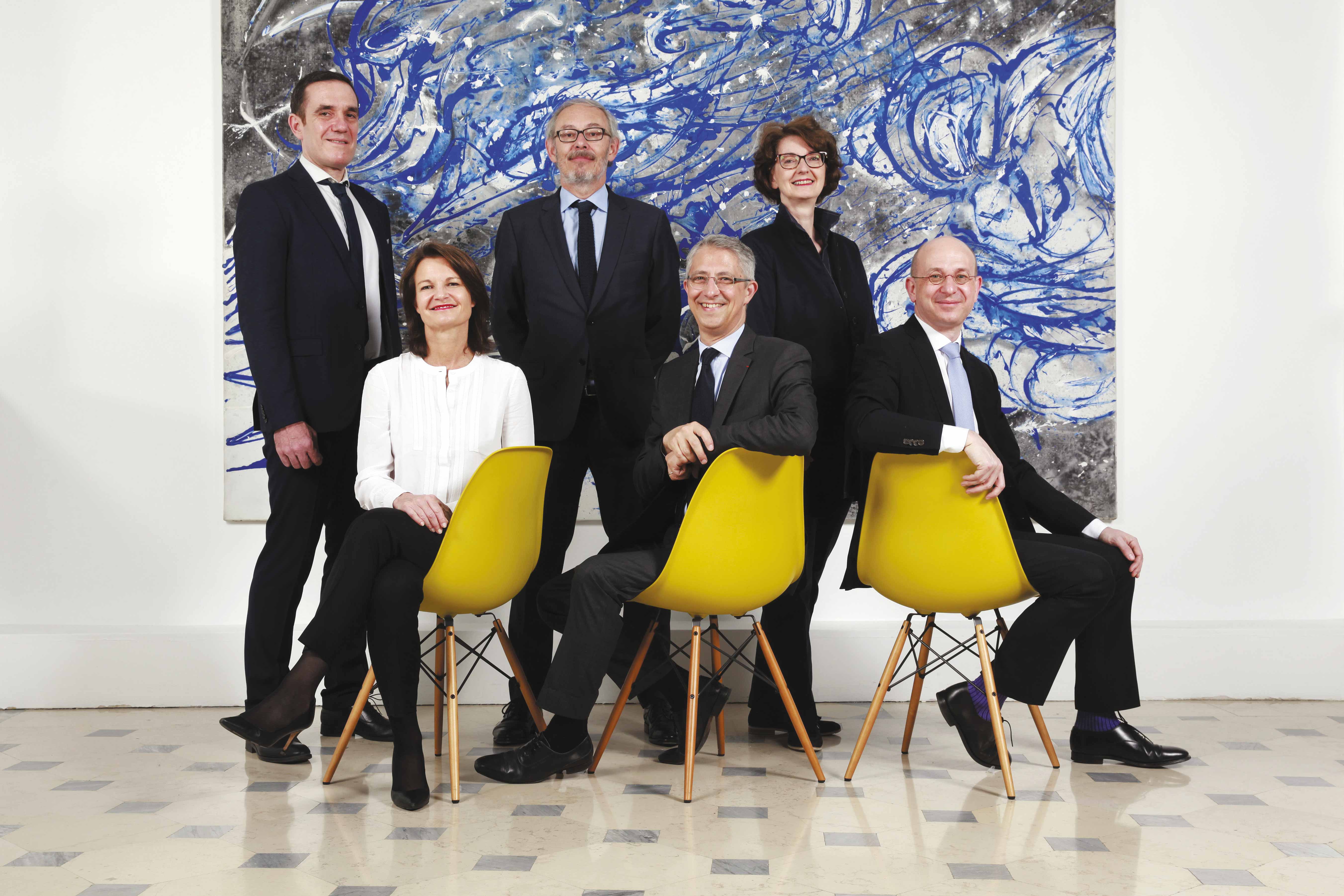 Members from the private sector

The other 6 members are economic leaders, lawyers or consumer association representatives. 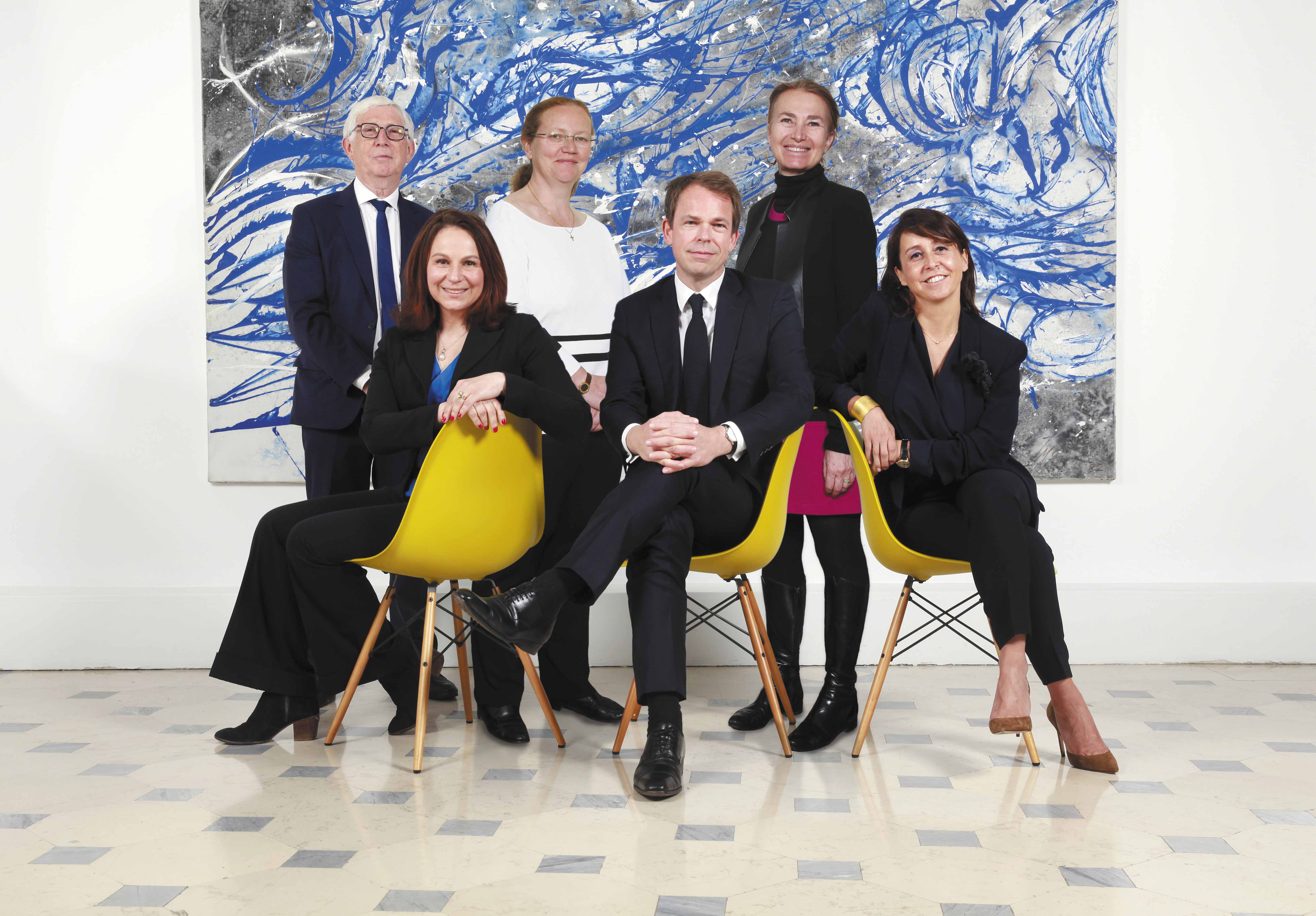 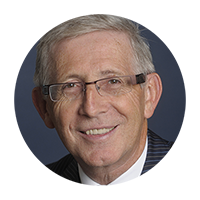 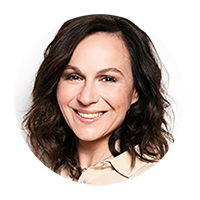 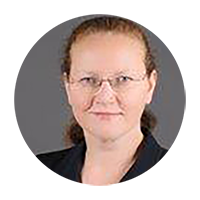 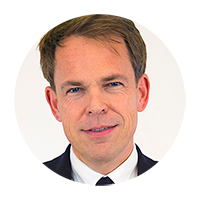 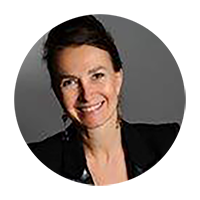 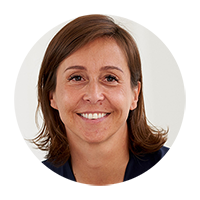 Half of the Board is renewed every two and a half years (except for its President). The other six members have a term of office of five years.

To guarantee the Autorité’s impartiality, all members must inform the President of any interests they have or acquire and the functions they perform as part of any economic activity. Similarly, members must submit a declaration of assets and a declaration of interests to the President of the High Authority for Transparency in Public Life (Haute Autorité pour la transparence de la vie publique).

Members also undertake to perform their duties independently, impartially and in good conscience, and to comply with the obligations stemming from these duties. No member may deliberate in a case in which he or she has an interest.

Different formations of the Board

The Autorité’s decisions are made collectively, except where the President or a Vice-President appointed by the President can rule alone. This happens in “single judge” hearings (e.g. for merger control decisions or in cases of inadmissibility, rejection or closure of proceedings started ex officio.

Plenary hearings are relatively rare; the majority of cases are reviewed in permanent committee sessions (the President and the four Vice-Presidents) or in divisions. 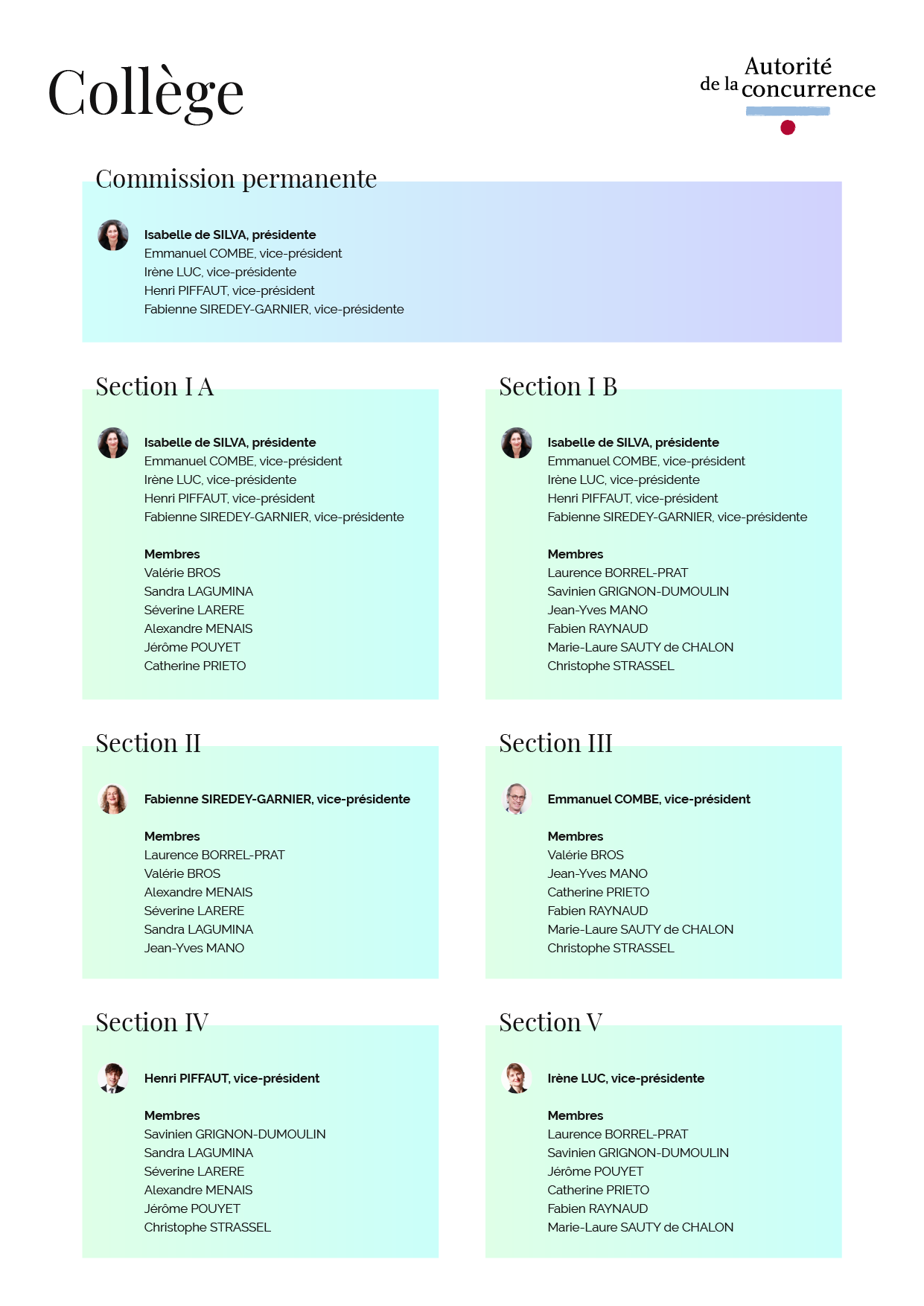